Cycle Time is a powerful metric. Google's DORA team has identified it as one of the key DevOps indicators that are scientifically shown to lead to better business outcomes. At Haystack, we often champion it as the first "North Star" metric for evaluating overall engineering team health.

"Cycle time compression may be the most underestimated force in determining winners and losers in tech."

By then drilling down - Cycle Time can help you identify blockers in your software engineering process. Elite teams typically see a Cycle Time of just a few hours. 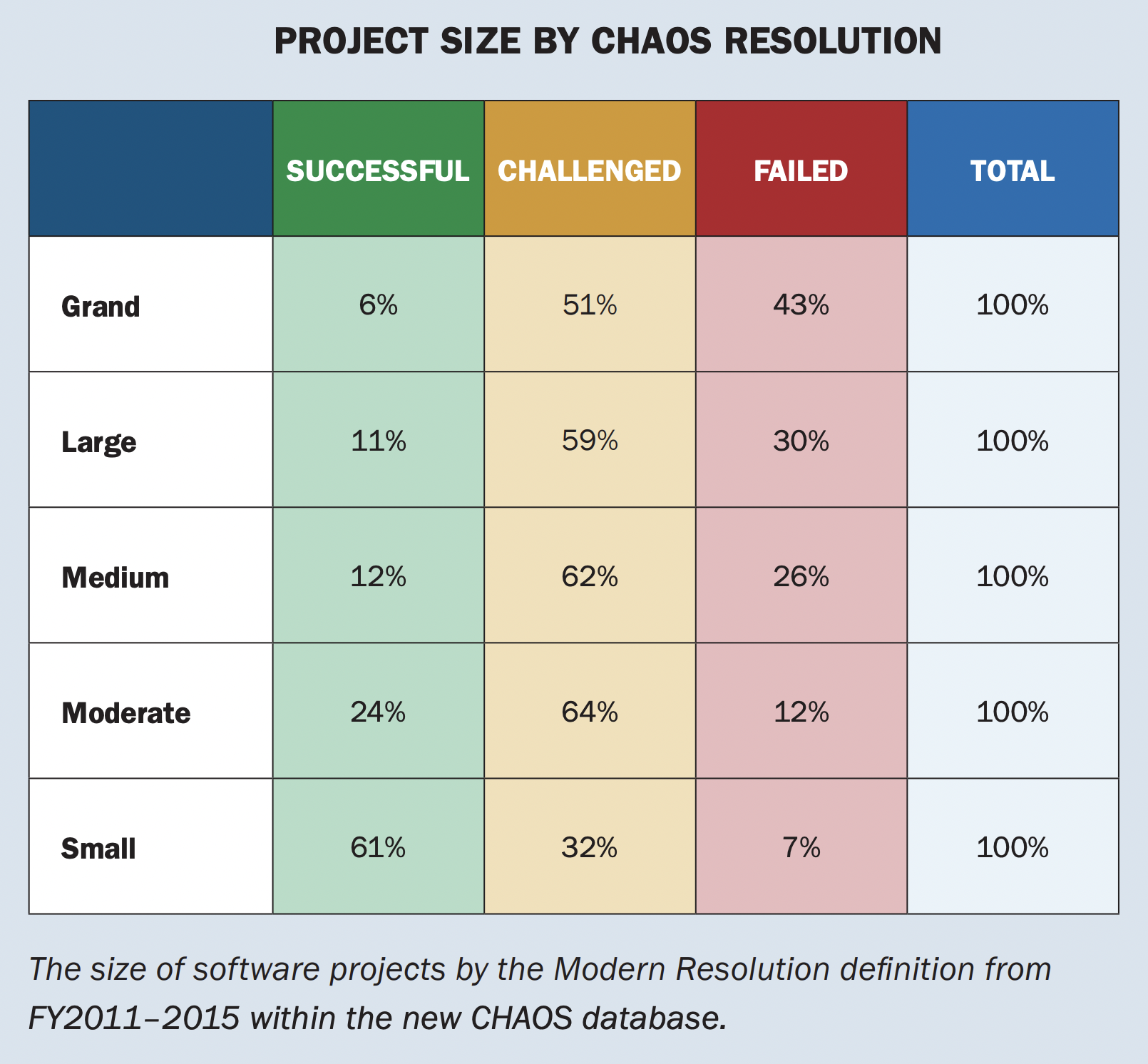 We can see a lot of reasons why this is the case for software engineers. If someone is working on a large and substantial change to a software codebase, by the time they merge it in, there are likely to be merge conflicts in the source code itself which will require a lot of the software to be rewritten.

When creating small Pull Requests, there is far greater attention and understanding in the code review process - meaning defects are more likely to be found.

By instead making smaller changes, the work is less likely to conflict with the work going on elsewhere in the organisation and there is less that is likely to go wrong when something is ultimately deployed. When you deploy smaller changes, it is easier to diagnose and quicker to fix an issue when it appears. 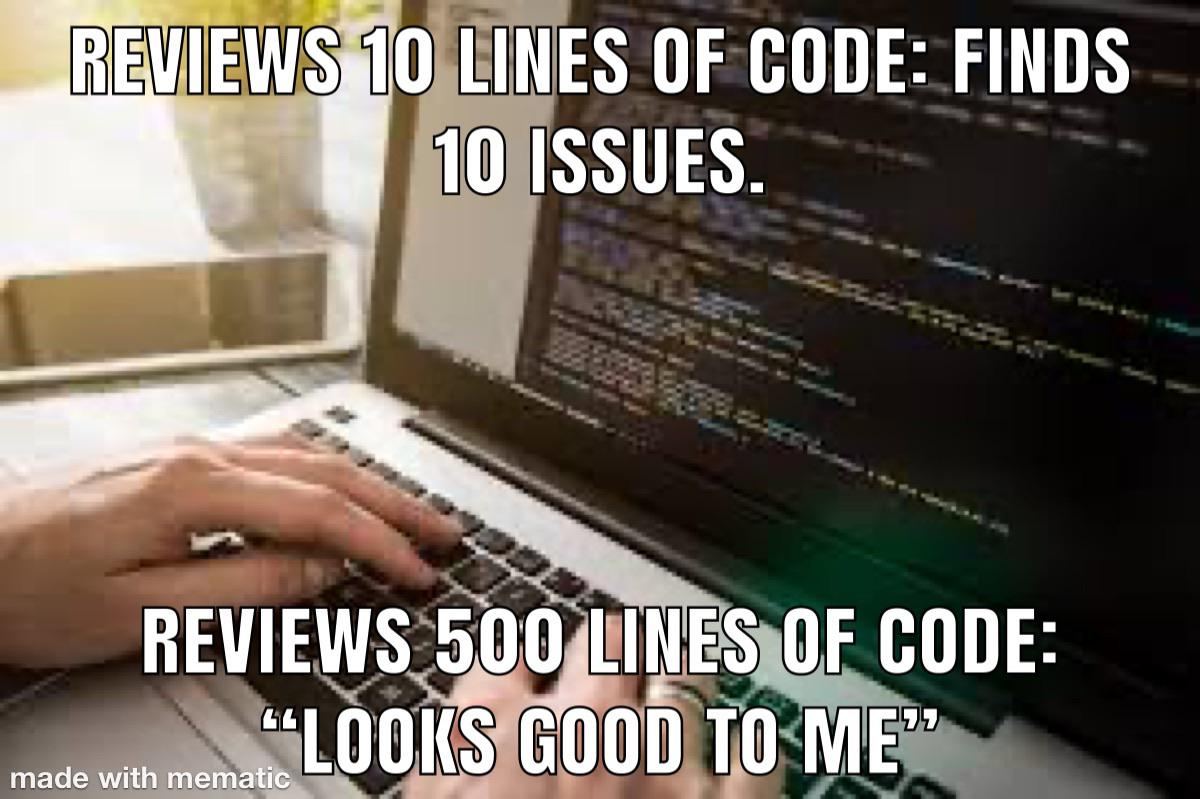 Additionally, by using functionality like feature flags, you can get software running in production whilst isolating away the steps needed to make it generally available (which could require product announcements, training customer support staff and writing documentation).

This allows you to get the technical learnings from running your new feature in production whilst also.

Multiple psychological studies have shown that multitasking is harmful to productivity. Context switching has been estimated to take up anywhere from 20% to 80% of productivity depending on the number of concurrent projects.

A recent scientific study of software engineers perceptions of task switching found "that practitioners perceive task switchings are as disruptive as spontaneous and random interruptions, regardless of the source and type of the switching".

By breaking work down into smaller and more manageable components of work, there is space to allow for work to be reprioritised in an agile way without the costs of task switching.

Perhaps the most important benefit.

Shipping smaller means you get feedback from your users quicker. Early and quick feedback allows you to respond faster to customers changing requirements.

We live in a chaotic world and we need to test ideas to gain an understanding of what users want in the real world. By shipping fast, you get feedback fast. Before sinking huge cost into large-scale projects, you can test MVPs rapidly to get feedback fast.

These principles are codified in two of the four points of the Agile manifesto:

By using the principles of experimentation in combination with feature flags, you are able to A/B test features rigorously and incrementally rollout new functionality in a safe way. A/B tests are essentially Randomised Control Trials, the most rigorous form of scientific experiment, used to test drugs and vaccines when observational data doesn't cut it. LEAN principles make it easy to get this level of rigorous insight from your product data.

Shipping fast and shipping reliably go hand-in-hand. They are lessons which has been handed down to software engineers from engineers of all disciplines adopting LEAN production techniques. The processes of the Toyota Production System have been continuously refined and simplified to lead us to Agile software development and the DevOps revolution.

For further reading on this subject, I'd recommend the following books:

Was this article helpful?
Thank you for your feedback! Our team will get back to you
How can we improve this article?
Your feedback
Comment
Comment (Optional)
Character limit : 500
Please enter your comment
Email (Optional)
Email